Want Electronic Gamers And other Gaming Updates delivered direct to your inbox Each Month?

Xbox recently announced that 46 Xbox 360 games will be permanently delisted from the Xbox digital store on February 7th. While some of the games have been relisted for the Xbox One, and will still be available to purchase, others are locked to the X360 digital store, and once they’re gone they might be gone…

Granted there are a lot of game music covers on YouTube, but this cover of Chemical Plant Zone by Project Genesis really slaps, and it’s currently living in my head rent free. Check it out and go follow him on YouTube if you want to hear more great game covers.

Here is an episode from one of my favorite podcasts, Gamers Week Podcast. I’m a proud supporter of theirs on Patreon. Check it out. It just might be your new favorite too. 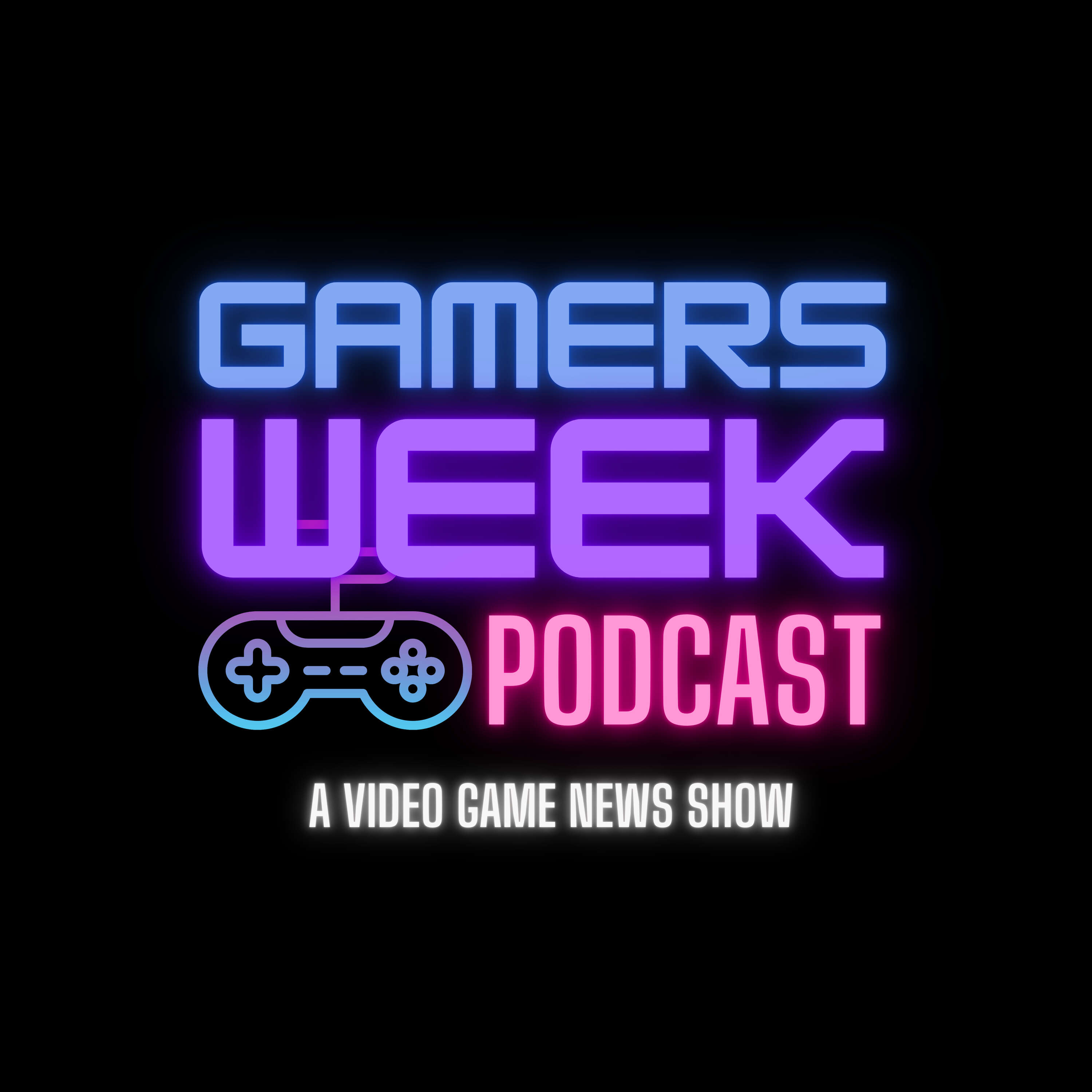 Episode 58 – What Should Gamers Do About Hogwart's Legacy? – Gamers Week Podcast